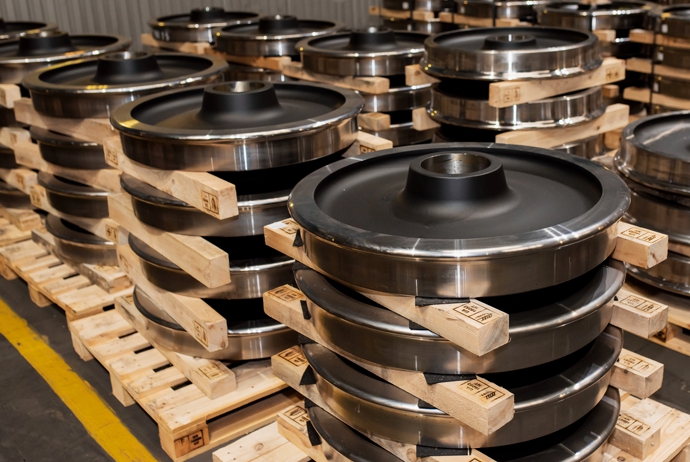 The ban was initially imposed by Ukrainian Railways in May 2020 based on the results of the research conducted by the Ukrainian testing center, alleging that the wheels produced by Taiyuan Heavy and MA Steel had had low quality and did not comply with the applicable Ukrainian standards, hence cannot be used at railroads in Ukraine. The ban was heavily criticized by the market players and experts as non-transparent and discriminatory towards Chinese producers.

The decision of the Ukrainian Railways affects transit operations only and does mean that railway wheels produced by MA Steel and Taiyuan Heavy can be exported to Ukraine and used by Ukrainian customers. To do so, the railway wheels must pass mandatory conformity certification.

In December 2020 Ukraine withdrew the conformity certificate issued to Kazakhstan producer, followed by the embargo on imports of railway wheels from Russia introduced in April 2021. With this, currently, only one certified producer of railway wheels remains in the Ukrainian market, namely Interpipe company. 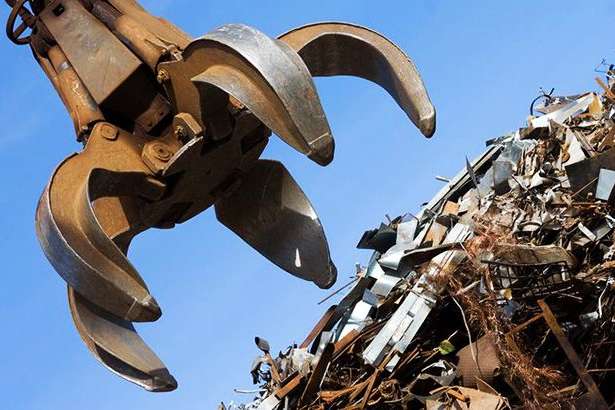 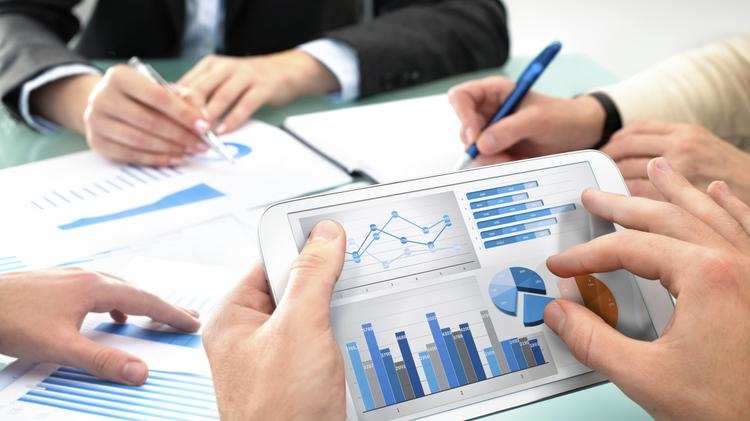