Since the end of 2015, when the leaders of the world's most developed countries signed the Paris Agreement on measures to reduce carbon dioxide emissions, the climate theme has given new impetus to the global agenda for sustainable development. More than 60 countries have declared their carbon neutrality by 2050 – an agreed deadline that scientists believe must be met to avoid the worst climate catastrophe in human history.

Countries that have embarked on a course towards carbon neutrality have already begun to work in two directions: to reduce emissions of CO₂ and other greenhouse gases in the production of goods and their transportation, and also to offset emissions through additional projects.

However, until recently, the future of the Paris Agreement was in question due to the position of the largest air pollutant in the world, i.e. China. Several dozen countries that signed the Paris Agreement remained in the minority before the PRC, which currently accounts for 30% of the world's carbon dioxide emissions. China has refused to sign the Paris Agreement in full on the grounds that as an emerging economy it should not bear the same burden of reducing emissions as developed countries, which pollution has remained uncontrolled for decades.

But in September last year, Chinese leader Xi Jinping, after lengthy negotiations, finally confirmed China's readiness to fulfill all the basic conditions of the Paris Agreement.

At the same time, a road map was coordinated for the transition from the current model of the China’s economy (based on the use of ‘dirty’ energy carriers and uncontrolled emissions of greenhouse gases into the atmosphere) to ‘carbon neutrality’. In accordance with the agreements concluded in September last year, China will begin a global transformation of the economy in 2021, but until 2030, as part of the previously approved development plans of the PRC, the level of carbon dioxide emissions will increase and then will have declined over the next 30 years. China plans to achieve carbon neutrality by 2060, 10 years later than other parties to the Paris Agreement.

Nevertheless, until recently, experts doubted that China would soon dare to take any decisive steps within the framework of the agreements concluded, and this despite the largely declarative statements about plans to reduce excess production capacity, sounding from the high tribunes in the PRC since 2016. But in May of this year, it became clear that the Celestial Empire had reached a kind of tacit compromise with the ecological ‘Paris Club’ and was ready for decisive action.

China's first step was, no more and no less, to cancel VAT refunds on exports of 146 types of metal products from May 1 of this year. In particular, since the beginning of the month, the Chinese authorities have canceled the 13% VAT refund for their manufacturers on the export of hot-rolled steel, wire rod and rebar. At the same time, China lowered import duties on cast iron, scrap and semi-finished products used in steel production to zero. 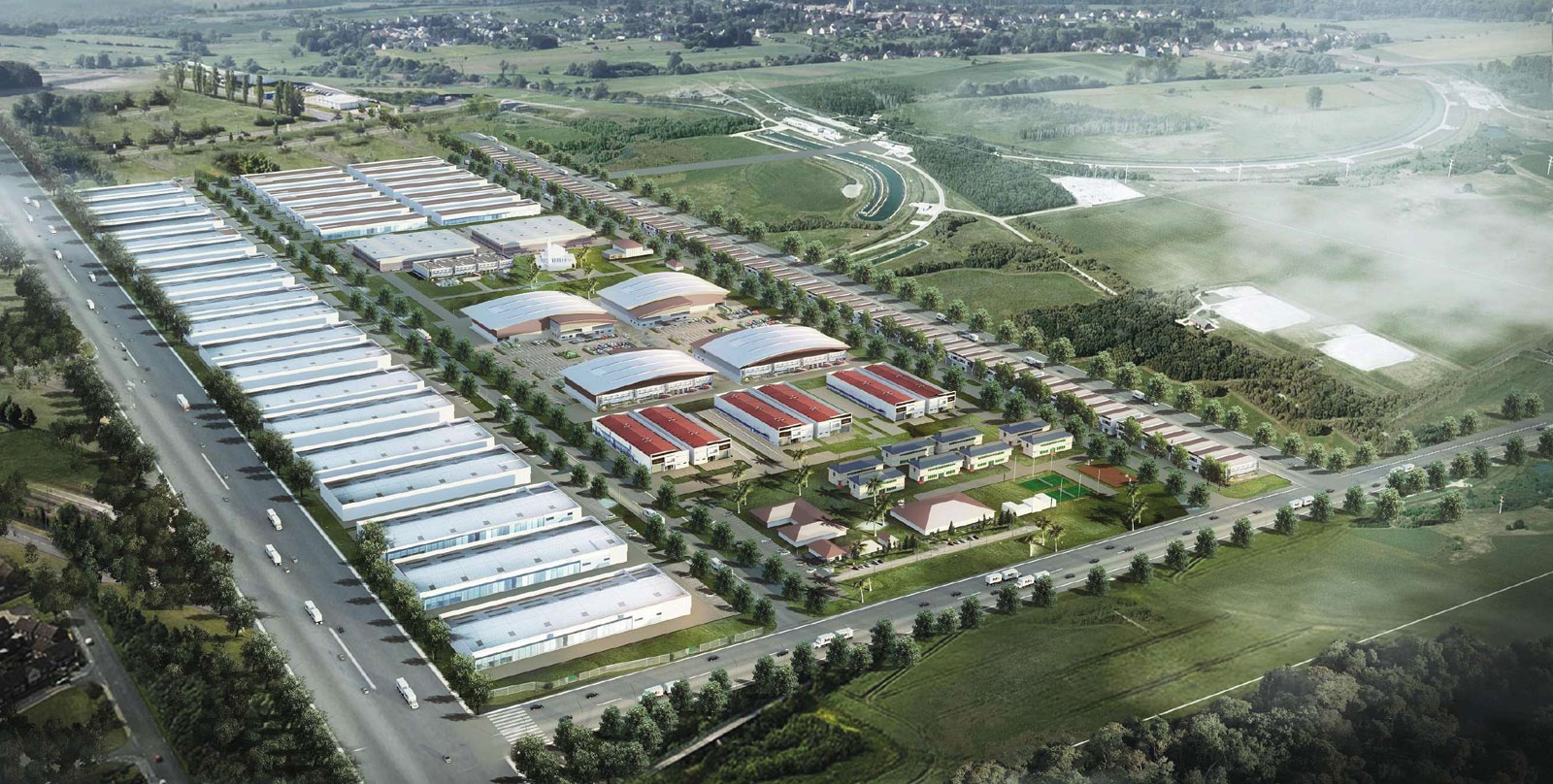