The European Union is waiting for the new Internet Law. How will it affect Ukraine? 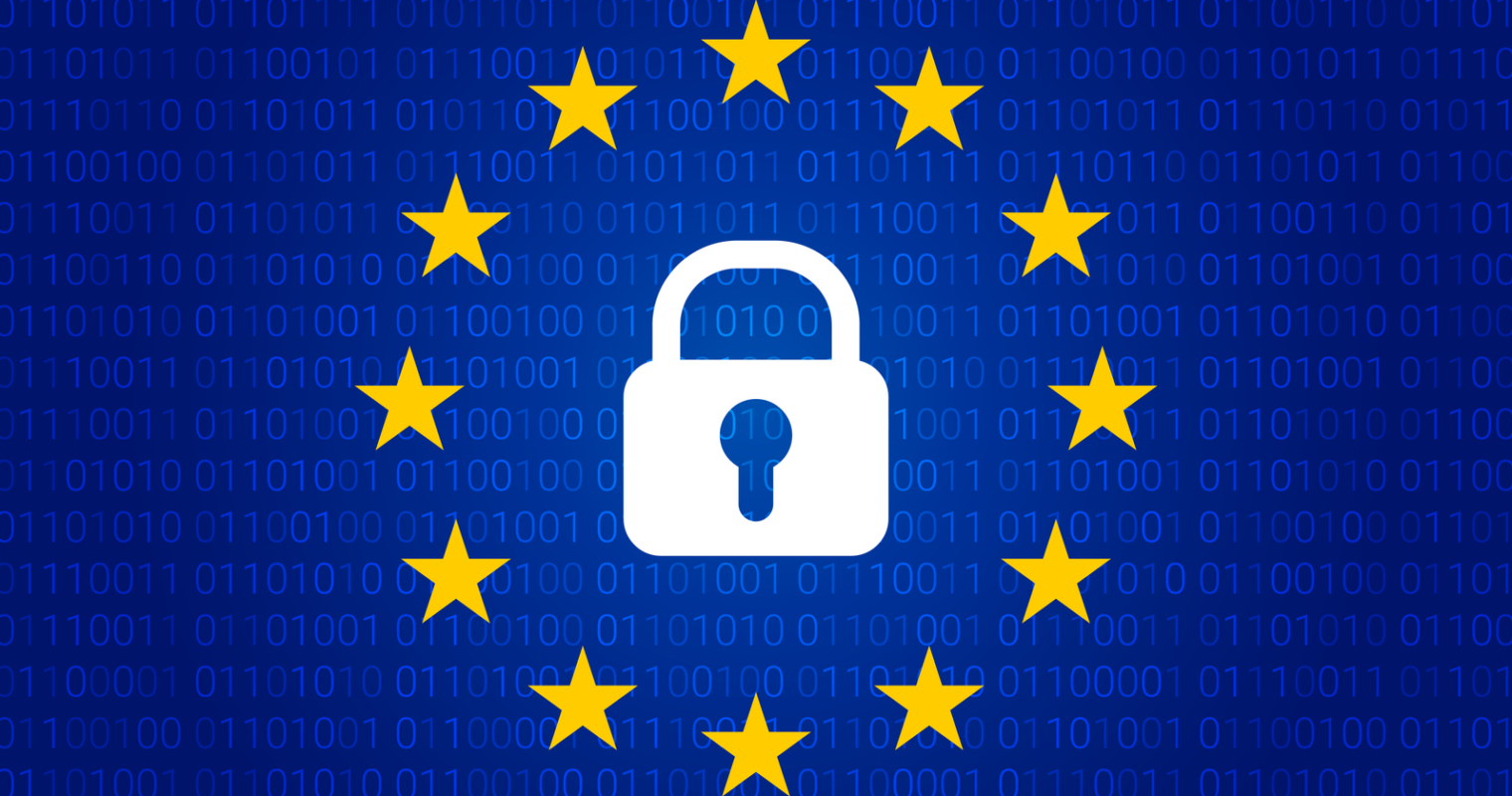 Compared to previously published DSA drafts this literally historical document covers all critical industry`s aspects, from new media and online advertising to counterterrorism. DSA will replace the Electronic Commerce Directive, which has been in effect for 20 years and is out of date.

The fact that the final version of the Digital Services Act is already ready and has passed all the approvals was announced by the European Commission's President Ursula von der Leyen, opening the Lisbon Web Summit on December 2 (which was held online this year).

During her speech, the European Commission President made several important remarks that, in a globalized world, will soon affect among other things the Ukrainian market and companies from Ukraine. 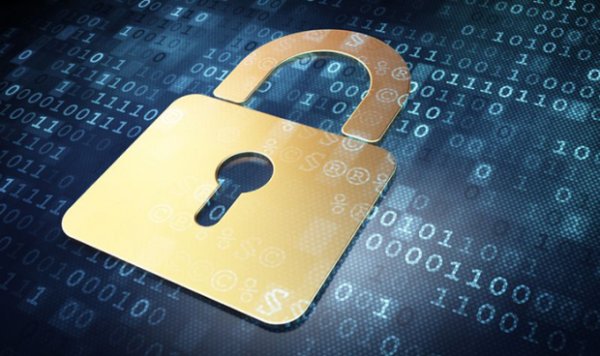 How global media and IT platforms collect users’ personal data 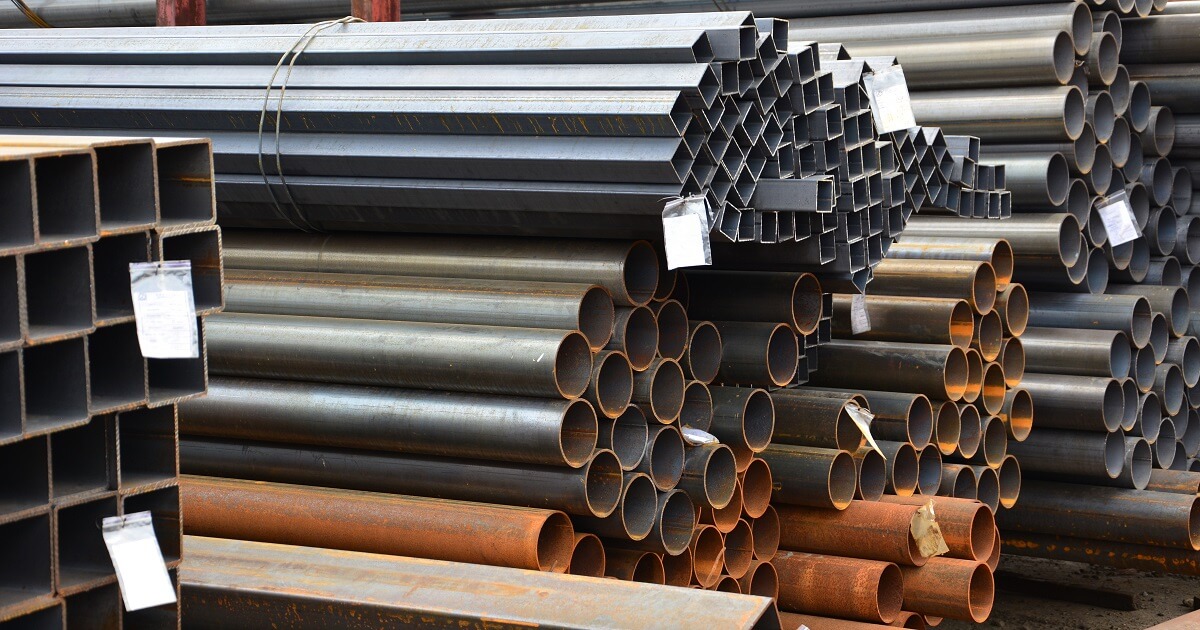